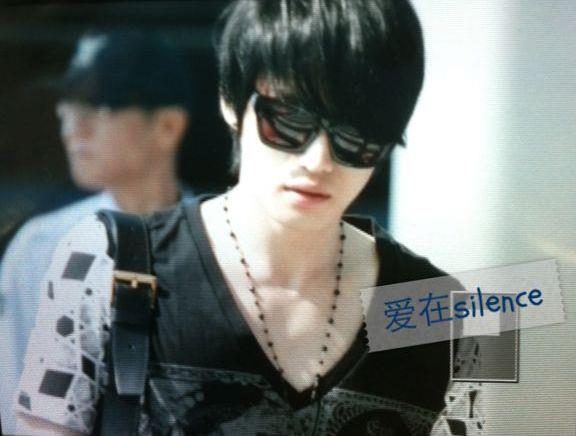 On May 23rd, JYJ‘s Jaejoong visited Taiwan for his ‘2012 KIM JAE JOONG FAN MEETING IN TAIPEI‘ event in promotion for his drama, ‘Protect the Boss‘.
From the moment of his arrival, Jaejoong was greeted by the deafening cheers of 600 fans that had gathered at the airport. An official of the airport revealed, “It was supposed to be a brief visit just for his fan meeting so we didn’t think so many people would show up at the airport.” Local newspapers reported that his arrival had actually paralyzed the airport.
Event sponsors revealed, “‘Protect the Boss’ has recently successfully concluded its run in Taiwan, but the passion for the drama still runs high, as there have been discussions for reruns in the future. We released 2,500 seats for the fan meet, and all of them were sold out within seconds of going on sale, with the actual server crashing in the mean time. We’re all surprised with Jaejoong’s popularity.”
Jaejoong kicked off his fan meet with live performances of his ‘Protect the Boss’ OST before moving on to playing games with his fans, revealing what he keeps in his personal bag, and a final performance of “No Gain“, a self-composition included in fellow member Junsu‘s solo album.
Jaejoong stated, “It’s been a year since I last visited Taiwan last year for our world tour. I missed you all. Thank you for the unchanging support. I hope that my fans had as much fun during these two hours as I had. I hope to see you again soon.”
Source + Photos: Star N News via NaverCredits: Allkpop 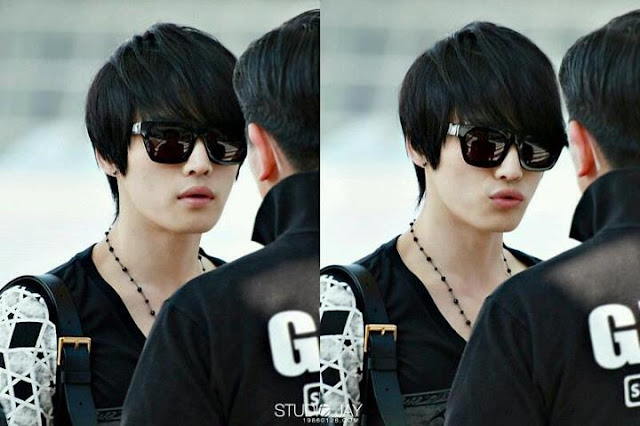 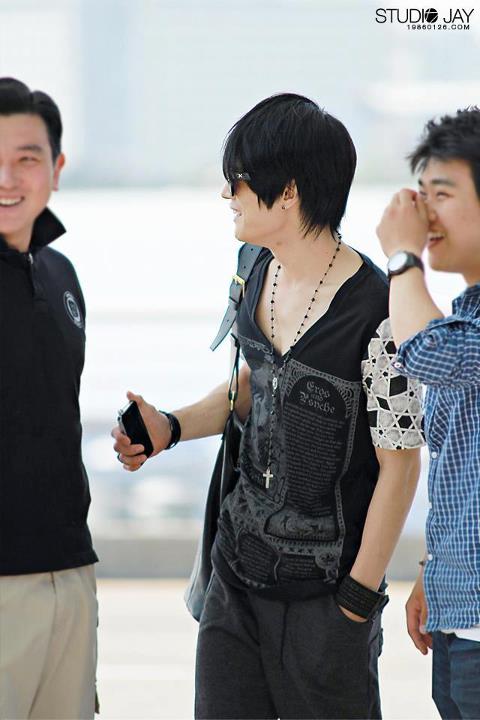 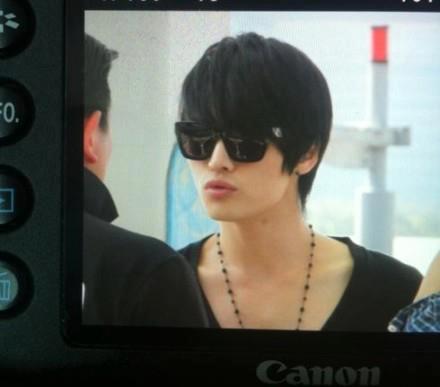 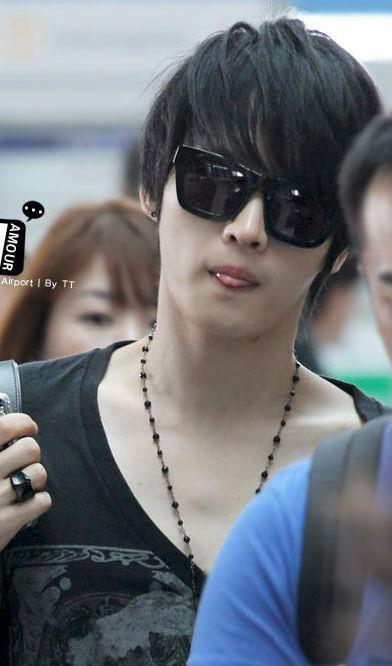 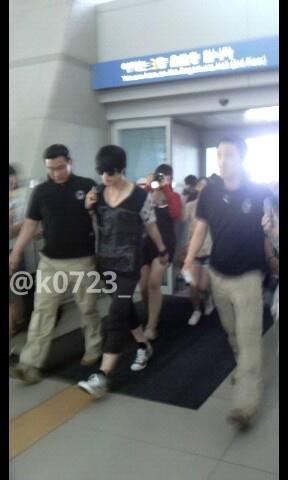 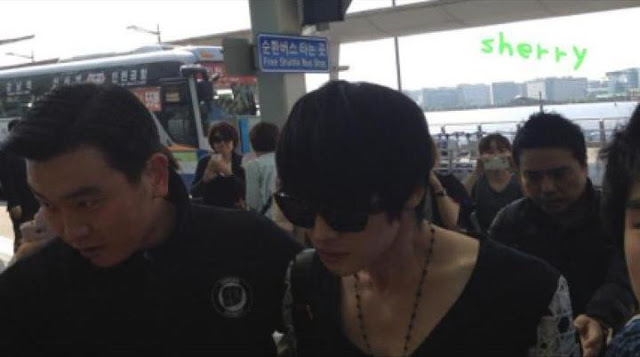 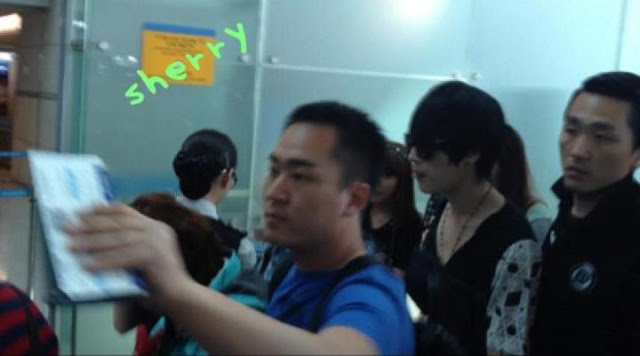 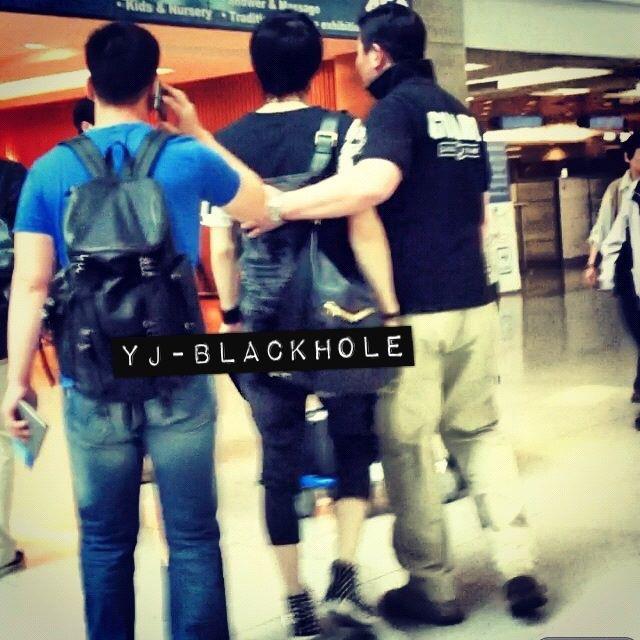 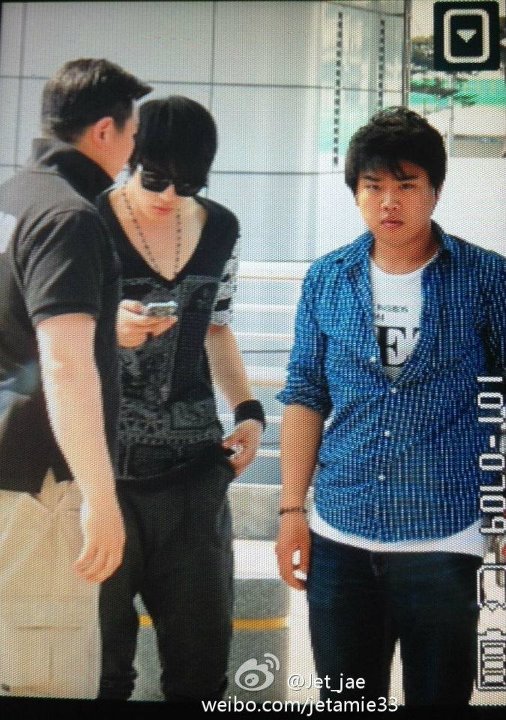 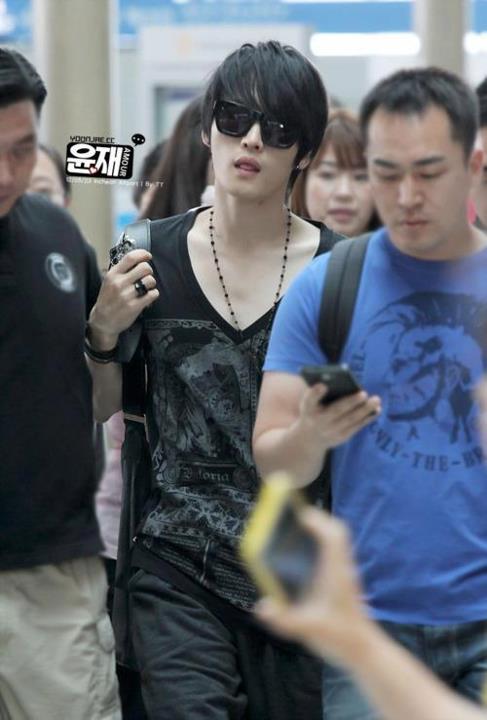 [NEWS] 120523 Kim JaeJoong Arrives in Taiwan, Showing His Fair Complexion. 400 Fans Welcomes Him at the Airport

Editor Note: He does have a milky skin! I have a crush on him as I see him at the airport!
Kim JaeJoong, lead singer of South Korean group ‘JYJ’ arrives in Taiwan! He is now filming <Dr. Jin> with Song Seung Hun and Lee Bum Soo. In spite of his busy filming schedules, he still specifically spares some time to hold a fan meeting in Taiwan. The airport is cramped with 400 passionate fans. Kim Jaejoong showers them with his smiles.
Pic 1 Line: Kim JaeJoong comes to Taiwan by himself. He wears casual outfits but still looks handsome.

As the weather is fair in Taiwan, Kim JaeJoong Taiwan with casual outfits. His star charisma and his fair complexion cannot be disguised by simple black T-shirt with sunglasses. Although last night, Kim JaeJoong said in Twitter how tired he was due to filming, he seems to be in a good mood as he arrives. He smiles all the way and increases fans’ anticipation of the FM tonight.
Source: Ettoday (Taiwanese News)
Translated by: Mandragore of JYJ3 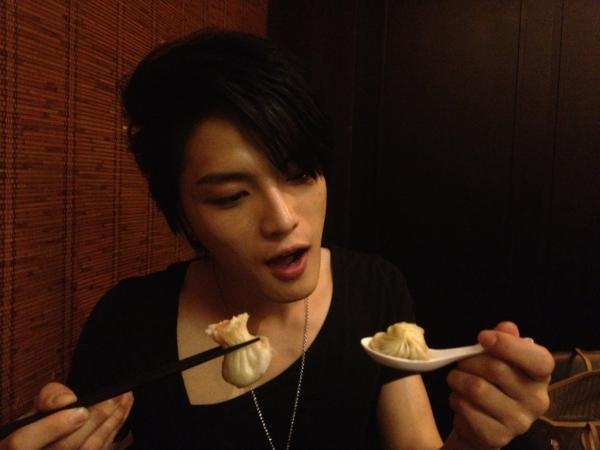 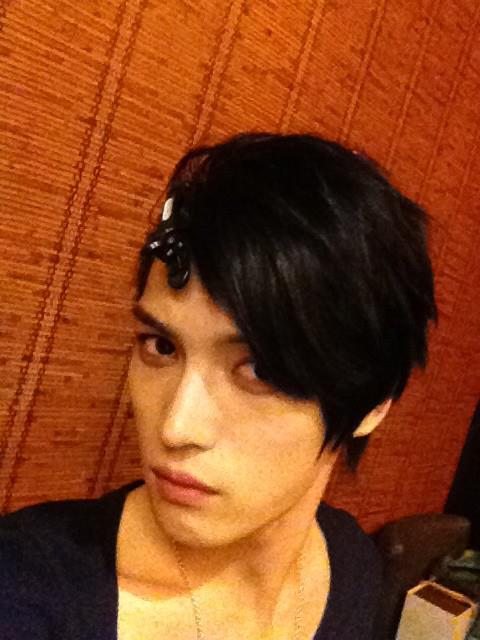 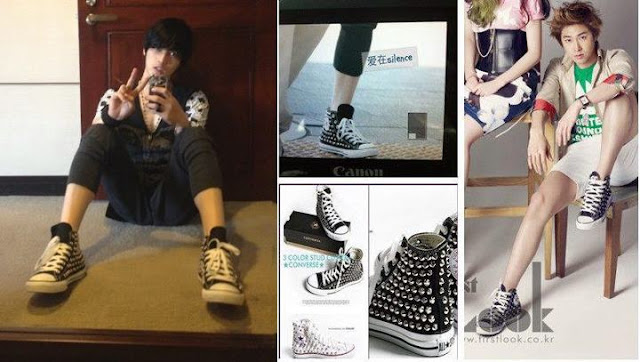 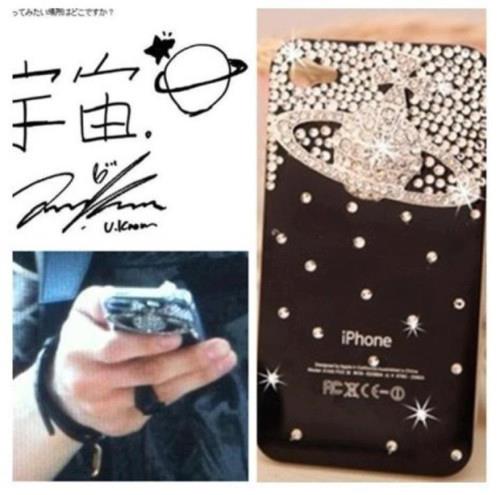 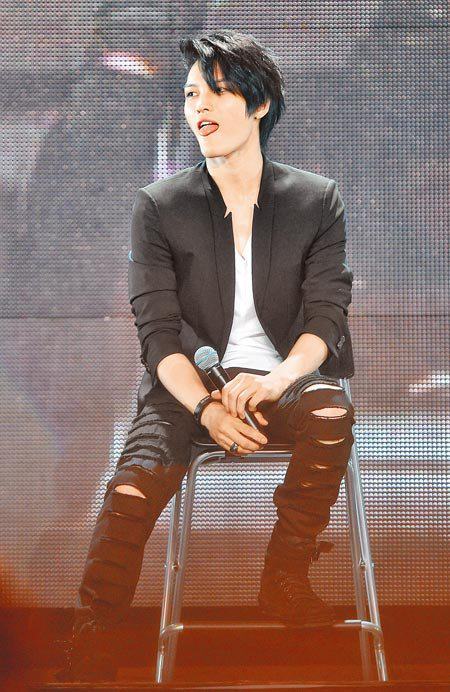 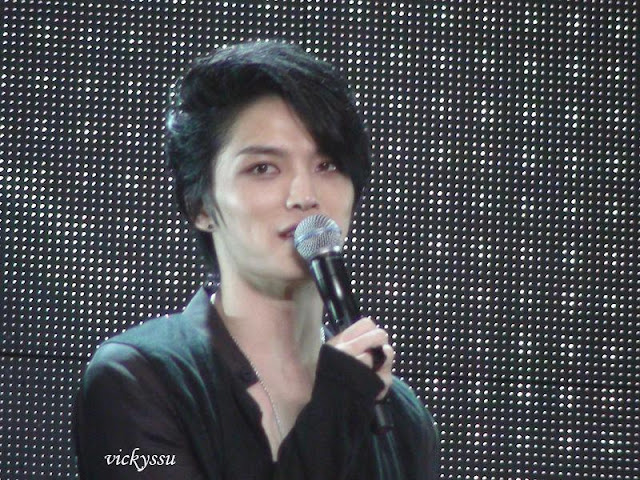 http://www.youtube.com/watch?feature=player_embedded&v=cfmu64bOMso 0,5
Jaejoong singing `For You´ 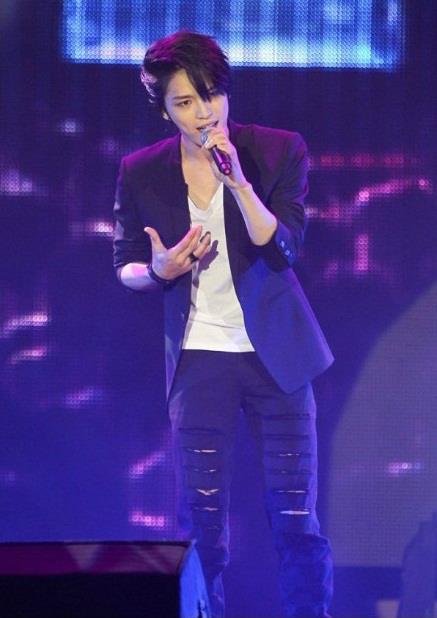 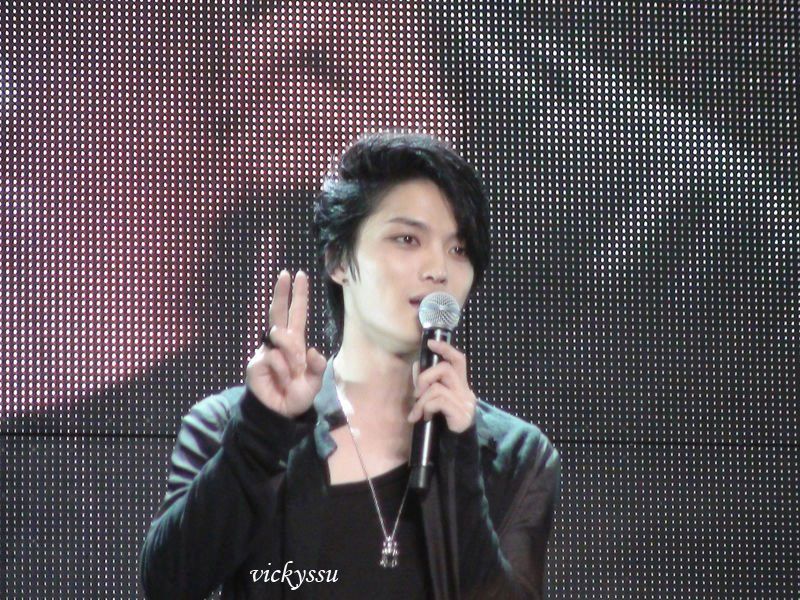 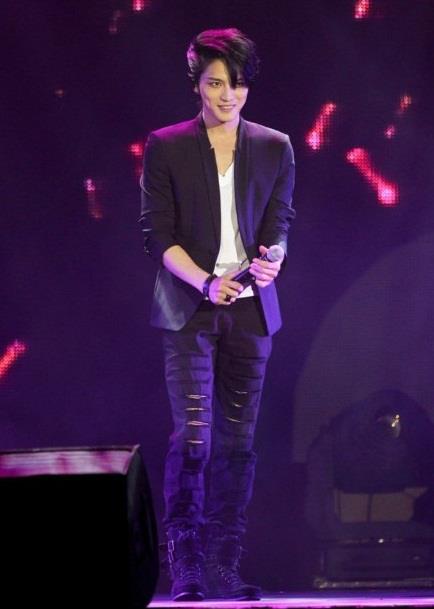 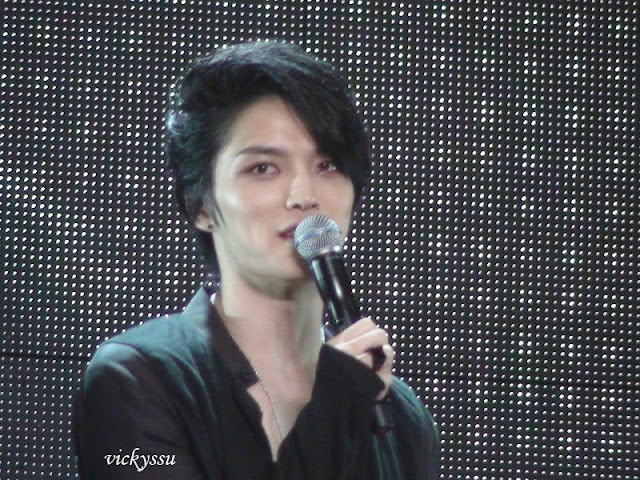 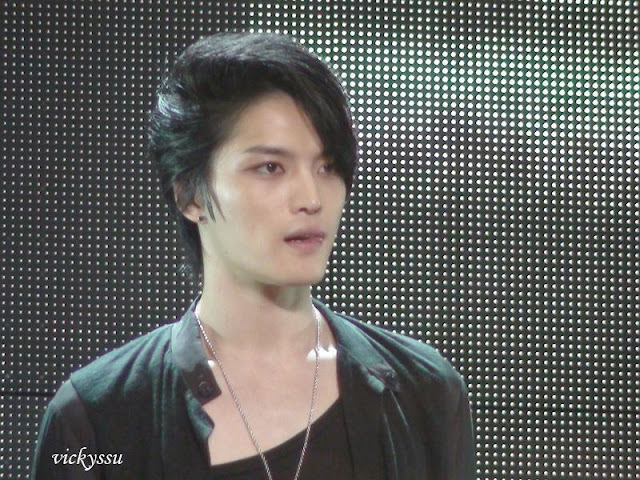 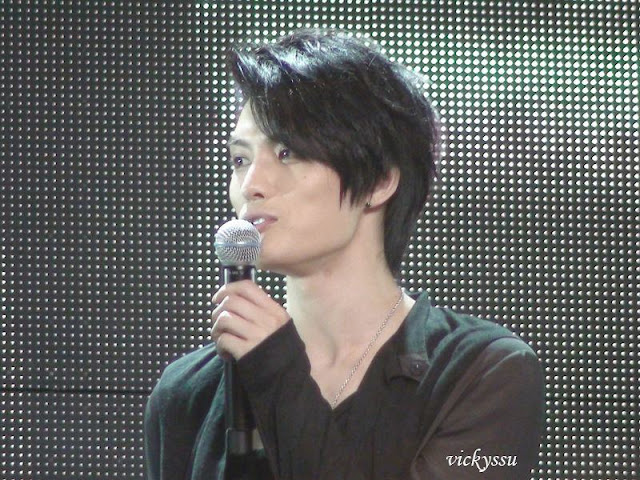 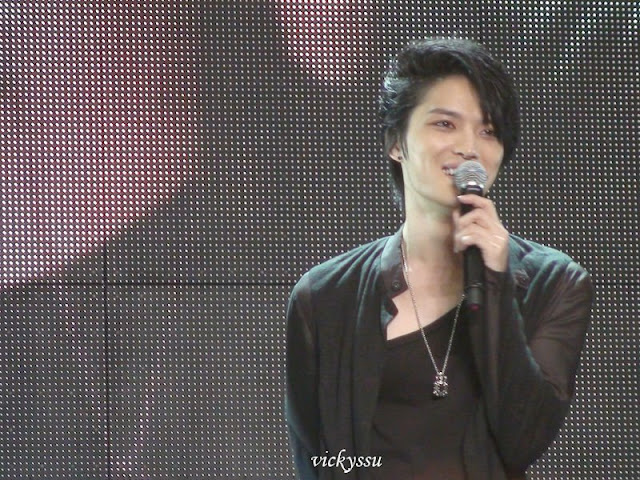 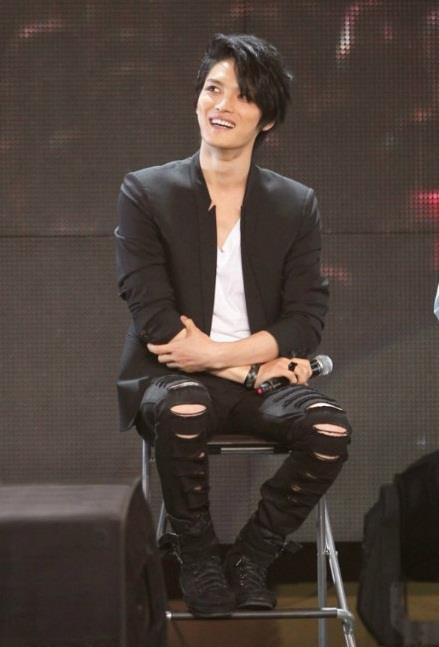 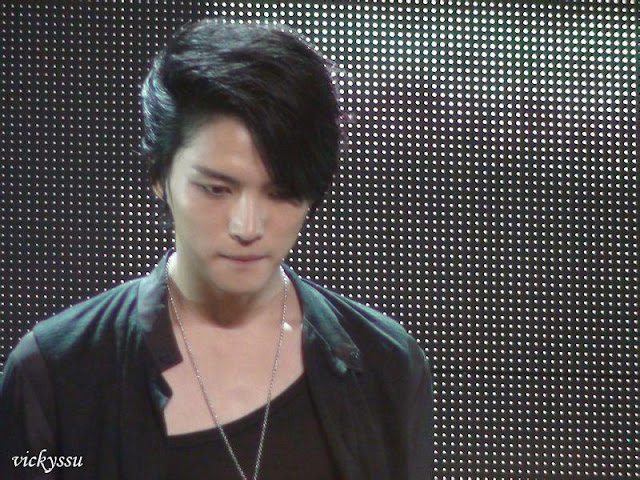 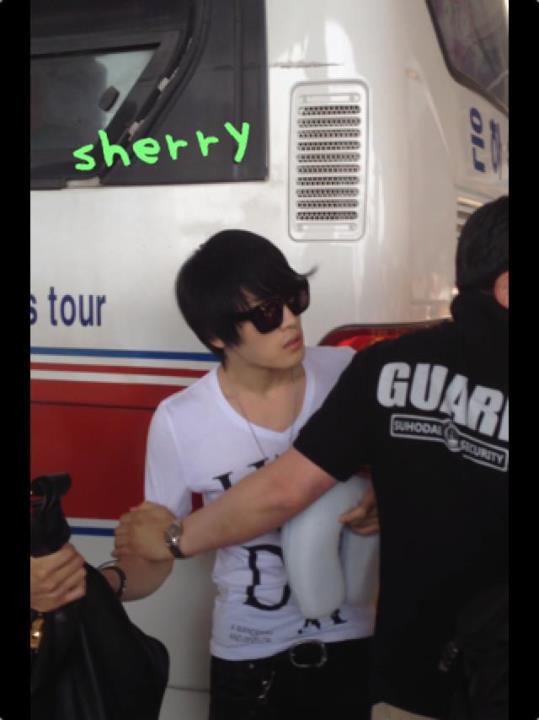 I do not claim ownership over any images posted on this blog. The images remain the property
of their respective owners. If you are the legitimate owner and find something that belongs to you
that you wish to be removed, please notify me providing the url of the post and file number of the
image. I am also neither responsible for nor have any control over the content of blogs or
websites that I link to.
Posted by Sok Imut Ne at 5:14 PM